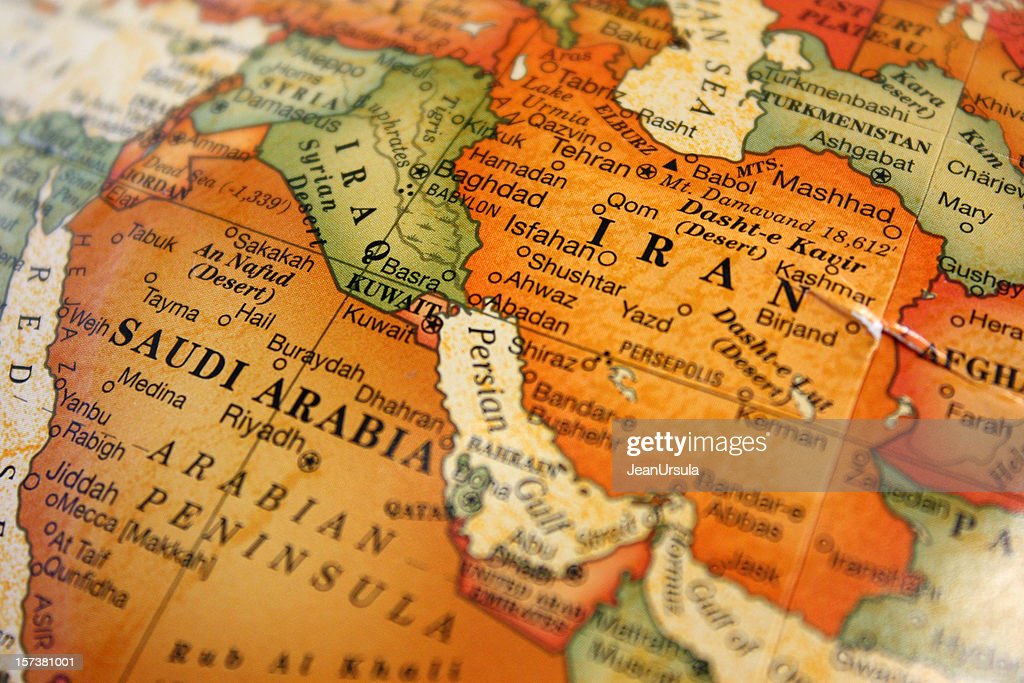 While the post-sanction era seems prosperous for Iran, it seems worrisome for Iran’s major foe, Saudi Arabia, which is being confronted by Iran’s rising influence in the Middle East and the anticipation of Iran achieving a nuclear weapon soon.

Iranian influence in the region is growing and the trend is due to a number of developments. First, the Iranian Revolutionary Guards and Hezbollah, the Iran-backed Lebanese militant organization, have been operating beyond Iran’s border and inside other Arab states, namely Syria and Iraq. Secondly, Iran was successful in establishing its influence substantially within the Lebanese social fabric and there is a strong presence of Hezbollah within Lebanon. Thirdly, the Iran-influenced government of Iraq consults with Iran on about every matter, even on petty issues. Fourthly, a pro-Iranian regime, led by Bashar-al-Assad, is still holding onto power in war-torn Syria. Fifthly, Iran has been increasingly attaining a good control over the Shia (Shiite) community within Bahrain which has a Shia majority population under the Sunni monarch. Sixth, Iran has helped the Houthis, an armed group in Yemen, successfully capture the Yemeni capital, Sana.

Last but not the least, the nuclear deal among the six nuclear powers and Iran was a landmark political, diplomatic and economic achievement for Iran, creating the possibility for strengthening Iran’s regional influence.

All these factors are making Saudi Arabia take unilateral steps for the first time, bringing a change in its long practiced policy of multilateral actions (along with western allies) against Iran.

An economically solvent Iran may not hesitate to facilitate daring sectarian-moves across the region. It would not be surprising if Iran backs further militiamen engagement to take control of the capital of an independent state in the region, similar to what it did in Yemen through Houthi militants, who represent the voice of a very small portion of the Yemeni population.

Iran’s major foe, Saudi Arabia, now fears that the Iran nuclear deal might not block Iran’s path to the bomb. Rather, the deal may act as a cover to Iran’s effort to build nuclear weapons. The Iran nuclear deal has already been interpreted by Saudi Arabia to be a window opened for Iran to pursue peacefully its nuclear-weapon program. Saudi Arabia believes that as the deal rewards Iran financially, the deal would make the Iranian regime capable of financing and arming the militant groups like Hezbollah, which is Iran’s major terror machine in the region.

Perhaps, it is the beginning of another nuke race.