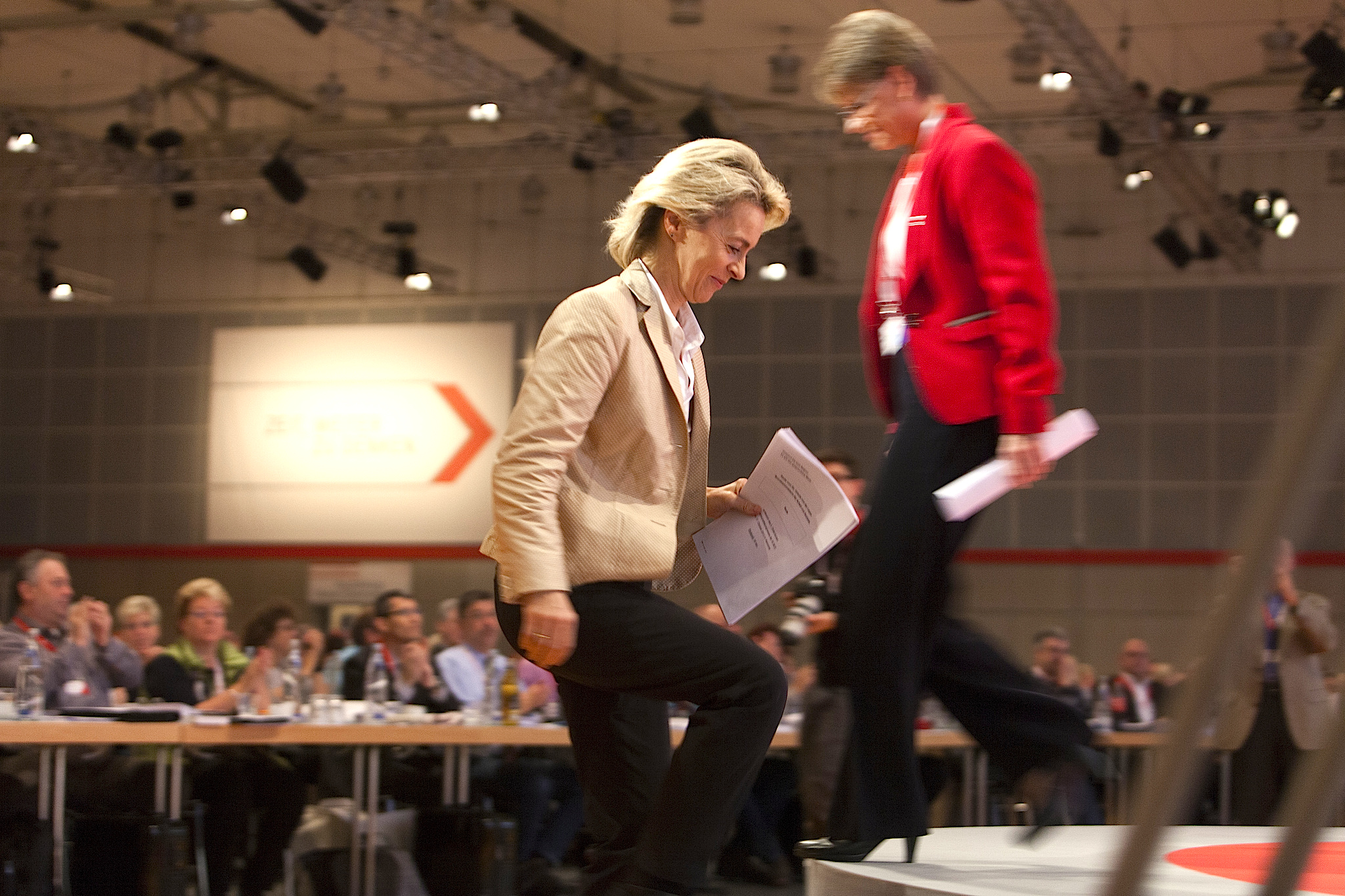 The Franco-German paper says, according to Le Figaro, that “in the context of a deteriorating security environment … it is high time to reinforce our solidarity and European defence capabilities in order to more effectively protect the citizens and borders of Europe”.

The UK had in the past opposed steps toward the creation of an EU army or duplication of Nato structures.

But the Franco-German paper says that “taking into account the United Kingdom’s decision to leave the EU, we have to henceforth act as 27 [member states]”.

It adds that the Eurocorps in Strasbourg, an existing military club between Germany, France, Belgium, Luxembourg, Italy and Poland, could in future help the EU Council to plan missions in order to speed up deployment.

It calls for a single EU budget for military research and for joint procurement of air-lift, satellite, cyber-defence assets and surveillance drones, in a programme to be coordinated by the European Defence Agency, an EU offshoot in Brussels.

It also says the EU should foster a European esprit de corps by creating a new military academy or by having European courses at national military schools.

The paper notes that a core group of EU countries could go ahead on the basis articles 42 and 46 of the EU treaty on “permanent structured cooperation”, but that the project would be open to all EU states.

“It’s time to move forward to a European defence union, which is basically a ‘Schengen of defence’,” she said, according to the Reuters news agency, adding: “That is what the Americans expect us to do”.

“When we have threats that are surrounding us, we all know no country by its own will be able to manage that. But we together, we Europeans, we are very strong if we improve our capabilities as Europeans,” she said.

The Franco-German initiative was reportedly cooked up between Von der Leyen and Le Drian in the margins of the Nato summit in Warsaw in July and is to be discussed at an EU summit, which will take place without the UK, in Bratislava on Friday.

The European Commission president, Jean-Claude Juncker, is also expected to call for deeper EU military cooperation in a speech in Strasbourg on Wednesday.