Translation: The Fourth Reich has landed and it wants its share. 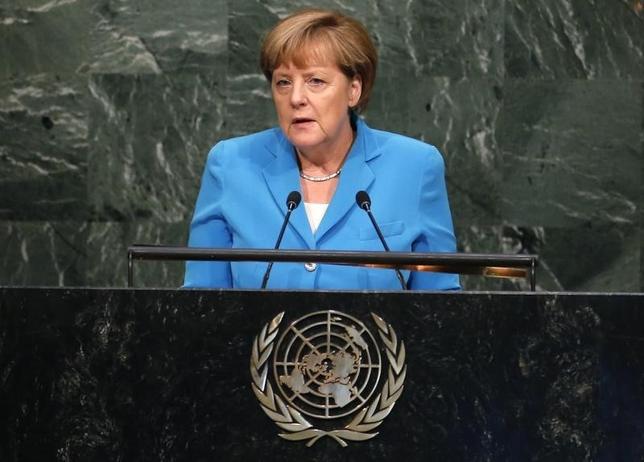 It is high time the United Nations Security Council is reformed to reflect the real distribution of power across the world in the 21st century, German Chancellor Angela Merkel said on Saturday.

“We need a new method of work to solve problems,” Merkel said. “That makes reform of the Security Council necessary, reform which reflects the real power in the world better than the situation today.”

The appeal was in a summary of Merkel’s opening remarks at a meeting with her counterparts from Brazil, India and Japan provided to reporters by the German delegation.

The Security Council, the most powerful U.N. body, has 15 members, five of them permanent. It has the ability to issue legally binding resolutions imposing sanctions or authorizing military action to enforce its decisions.

The 10 temporary members are elected for two-year terms by the General Assembly.