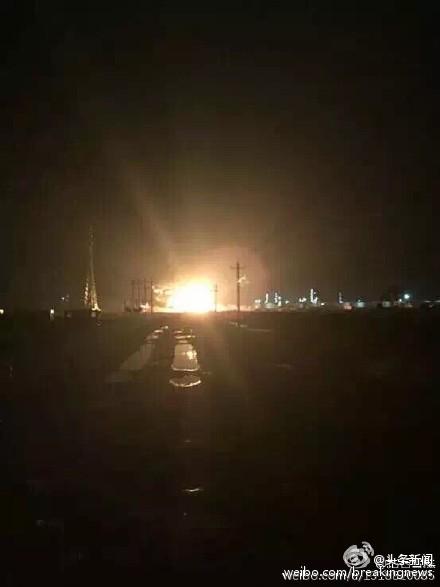 We’ll await the details which we imagine will suggest that, as was the case in Tianjin, many more tonnes of something terribly toxic were stored than is allowed under China’s regulatory regime which apparently only applies to those who are not somehow connected to the Politburo.