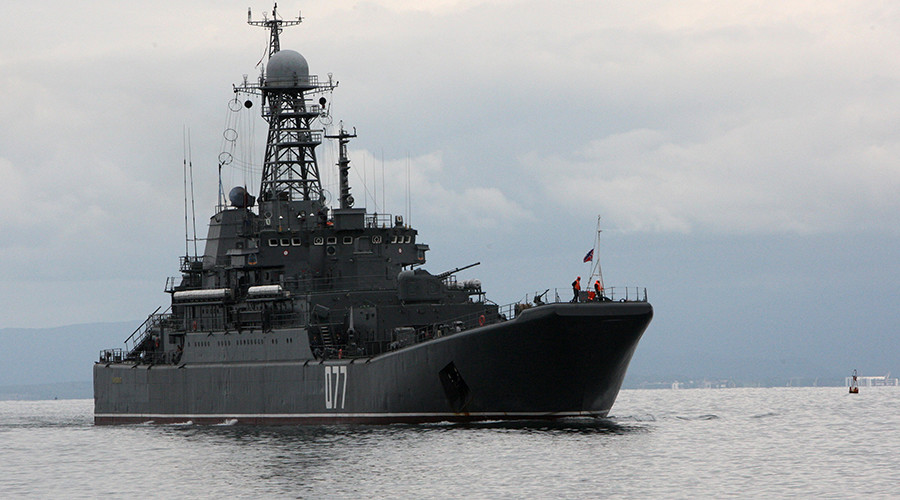 The drills will be held in Peter the Great Bay, with vessels performing their tasks in Russian territorial waters and in neutral waters off the Sea of Japan.

The war games will culminate in a joint amphibious and airborne landing by Russian and Chinese troops at the Klerk firing range in the Far East, Martov added.

“It’s first time ever such an operation is to be held on the Russian soil,” he stressed.